First set of photos is a classic British countryside, plenty of grass, mud and a patch of woodlands. A cloudy day is not ideal for testing shadow performance but on the other hand is great for testing highlights in the clouds. 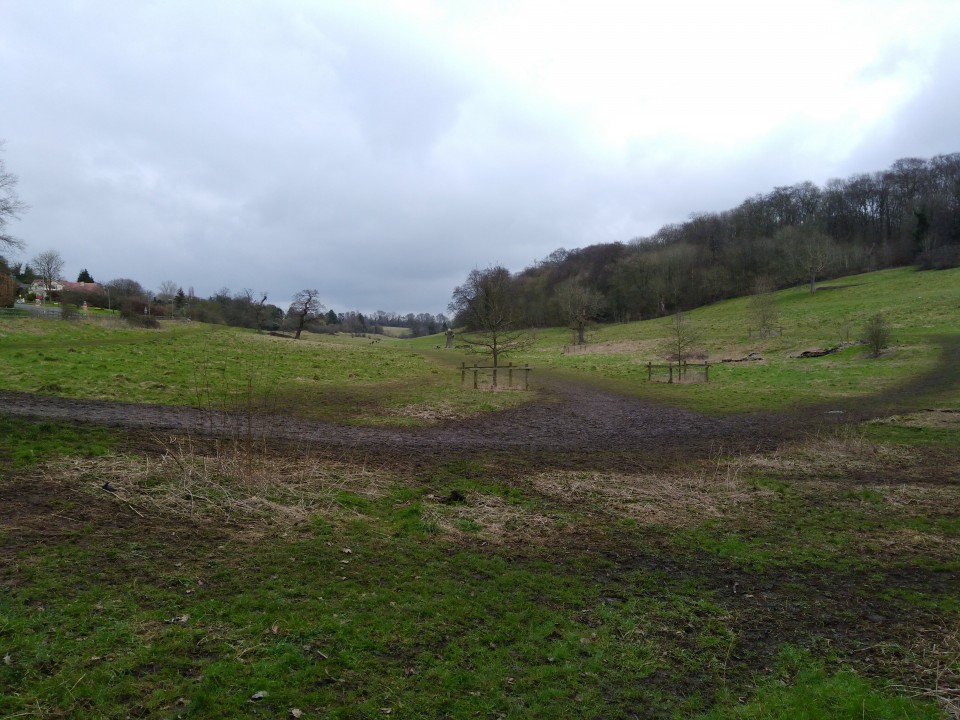 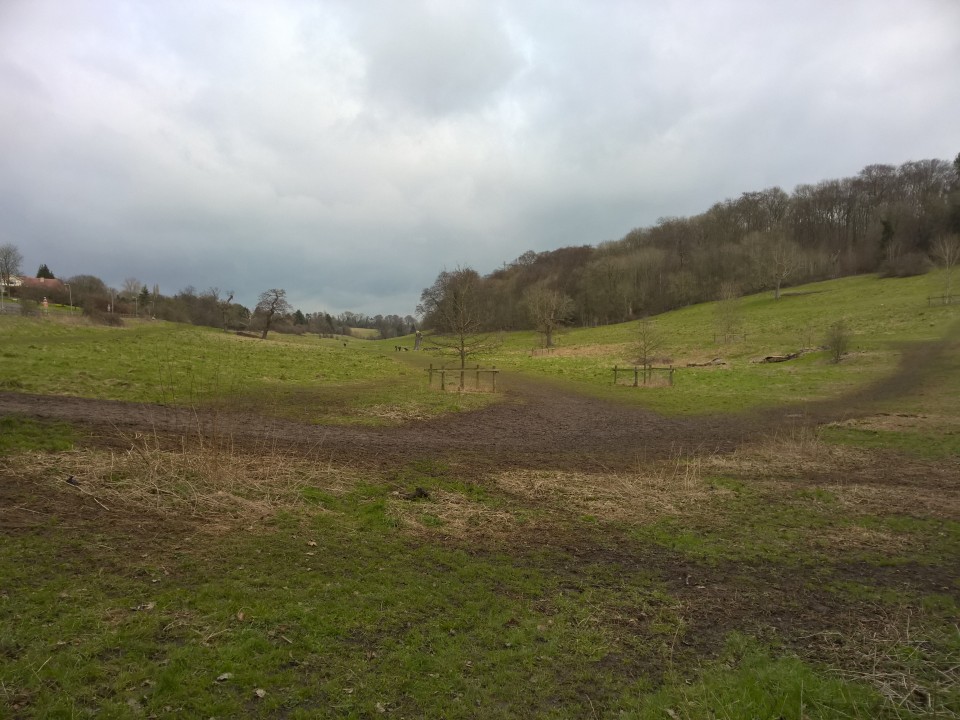 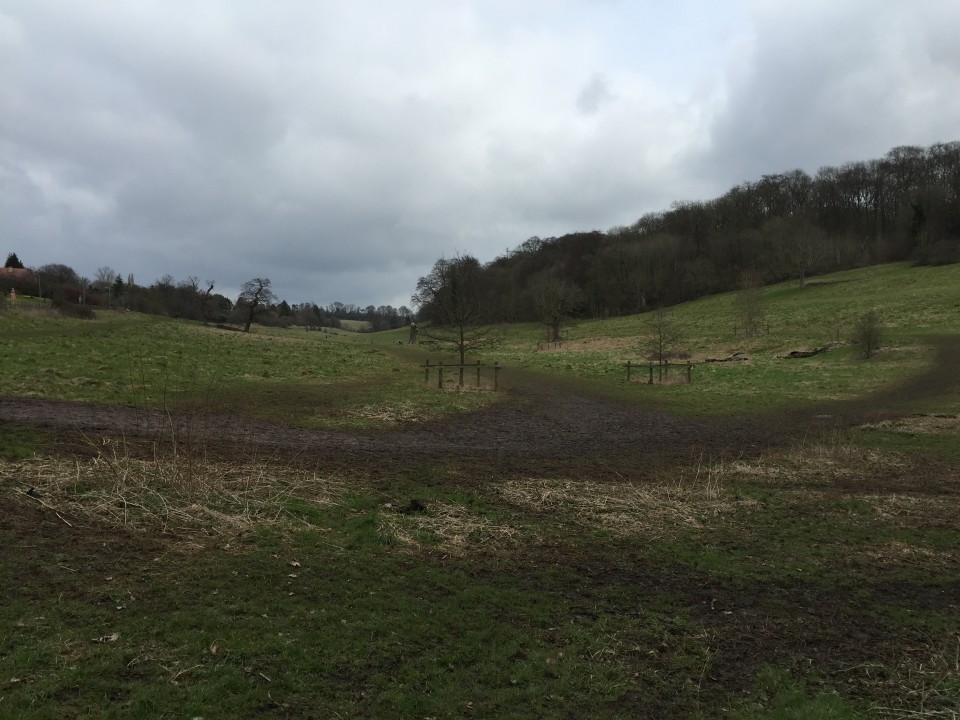 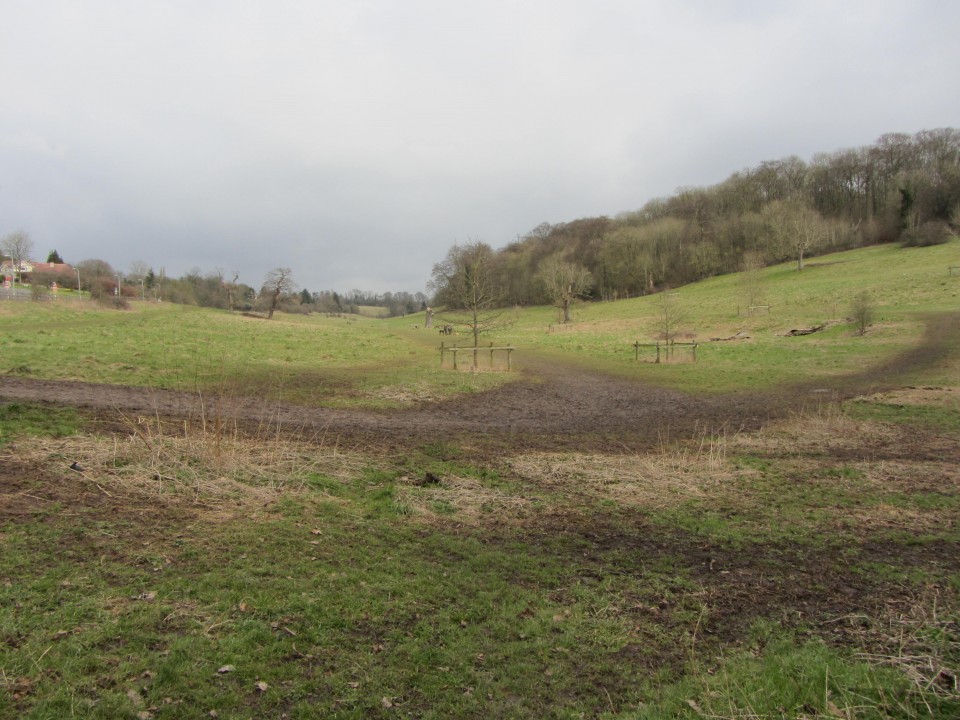 Colour balance: Robin and iPhone 6 do best job of keeping the colours natural in my landscape test. The other three testing devices saturated the end results with yellow.

Exposure: Robin’s image came out over-exposed causing the loss of highlights in the clouds with iPhone 6 on the other end of the spectrum with image being underexposed but in return it gives the best level of contrast in the clouds. Galaxy S5 does a bit better of balance shadow and highlights while Lumia 930 was the best of the bunch in this category. PowerShot SX220 HS is hardly worth mentioning as the whole image is just washed out without much contrast.

Detail: Lumia 930 just about edges out Robin for the top spot in the level of detail, followed by iPhone 6 and Galaxy S5 in the middle of the pack with PowerShot SX220 HS again falling behind the team smartphone.

In the first of video tests you can already see differences between each of devices. Robin’s sound is distorted, Lumia and does best in making exposure changes as subtle as possible but on the other hand is has a bit of issues with keeping the focus locked. iPhone 6’s stabilisation was best in this test while Galaxy S5 produced most shaky video of the bunch. PowerShot SX220 HS did an overall good job with the exception of over exposing the video.