With CES 2013 kicking off today there has been shortage of new digital camera announcements but Canon managed to steal our attention with a uniquely designed PowerShot N 12.1 megapixel digital camera.

Canon decided to ditch a standard set of controls on top of the camera because… there is no top of the camera! It works whichever way you turn it. The on-screen controls will turn automatically, as for  the shutter button and zoom controls they have all been moved the ring surrounding the lens. On top of that the touch-screen can be tilted to offer better viewing angles depending on you shooting position. At first this all sounded a bit gimmicky to us but actually seeing a demo of it in action proved that Canon PowerShot N offers very intuitive set of controls. Check more info, hands-on video and photos after the break.

Canon PowerShot N also comes with WiFi connectivity which should make it easy to transfer the photos of the camera without the hassle of taking out the microSD card or connecting it via cable. Canon also added some new software features such as the ‘Create Shot’ mode which upon taking a photo will apply a series of artistic filters to the image such as composition, lighting and colours while keeping the original photo intact.

The Canon PowerShot N will be available in black or white and hopefully won’t disappoint where it matters the most – the image quality. We shouldn’t need to wait too long as Canon is aiming for April 2013 launch with the recommended retail price of $299. Until then check the hands-on video, specifications and photos below. 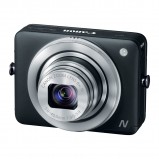 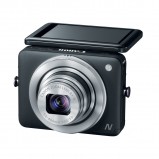 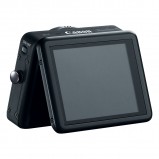 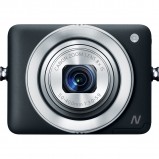 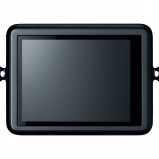 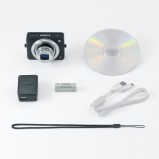 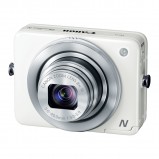 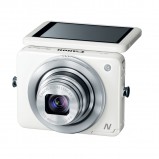 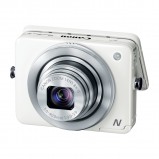 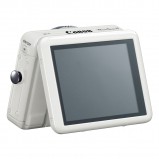 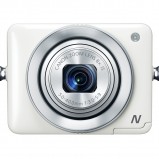 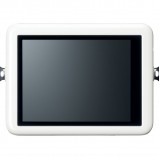 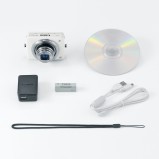