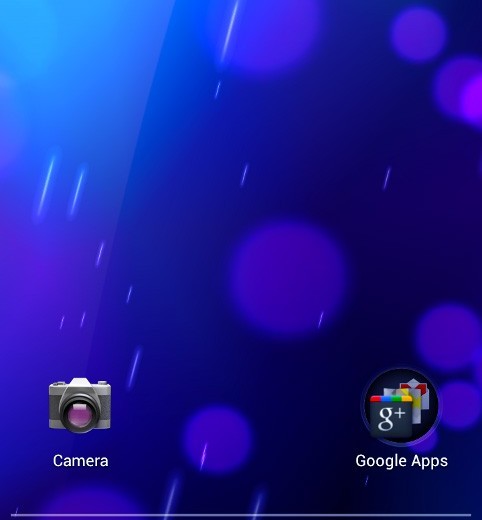 With Galaxy Nexus smartphone released into the wild reviews of the new Google Android 4.0 Ice Cream Sandwich started popping up on the web. By far the most in-depth review we have seen was done by our friends over at Engadet.

By the looks of it the Ice Cream Sandwich is the tastiest flavour the Google Android operating system we have seen so far as it brings the Honeycomb UI to the smartphones while adding loads of new features. It still isn’t the most noob friendly OS out there but current Android users will definitely appreciate all the goodies.

In case you can’t be bothered reading the long review Engadget also created a series of videos showing off the most important stuff. Hit the source link for more info.